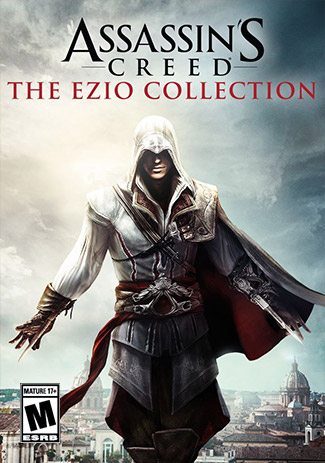 Buy Assassin's Creed Ezio Collection game code and get your key for Uplay activation within minutes via email! The key will be sent via eMail. Please check the spam or junk mail folder too. Use the key to access your highspeed download of your received game. Don't miss out this offer!

Live the life of Ezio and learn the ways of the Assassin as he seeks vengeance for the betrayal of his family. Travel through 15th-century Renaissance Italy, including the capital Rome and finally onto 16th-century Constantinople.

Assassin’s Creed II – Ezio’s saga begins as you fight and explore through the open world of the Italian Renaissance in an era of arts, riches, and murderous conspiracy.

Assassin’s Creed Brotherhood – Journey into Italy’s greatest city, Rome. The centre of power, greed, and corruption, as Ezio takes leadership of an entire Brotherhood of Assassins.

Assassin’s Creed Revelations – Two Assassins, one destiny. Embark on Ezio’s final adventure as he walks in the footsteps of his great mentor, Altaïr, on a journey of discovery and revelation in 16th-century Constantinople and the heart of the Ottoman Empire. 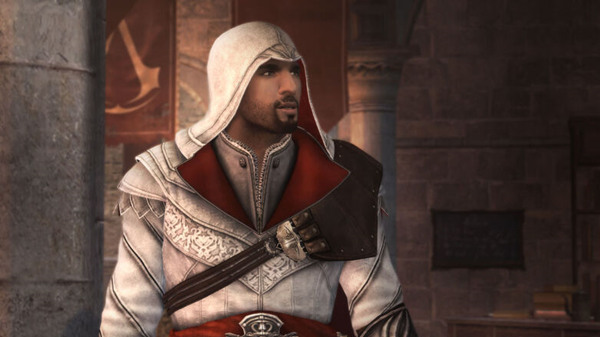 ENHANCED FOR THE NEW GENERATION 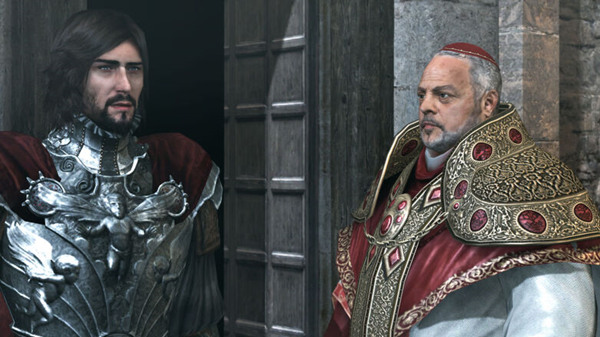